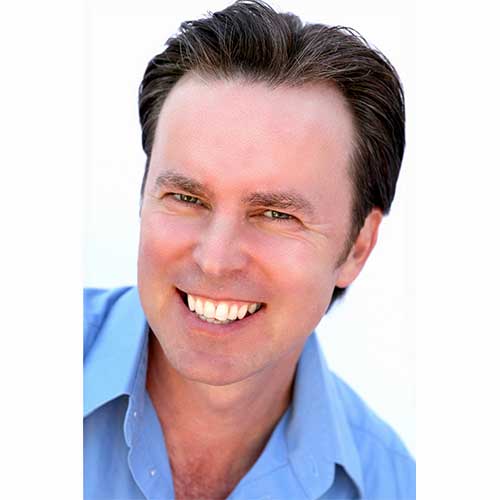 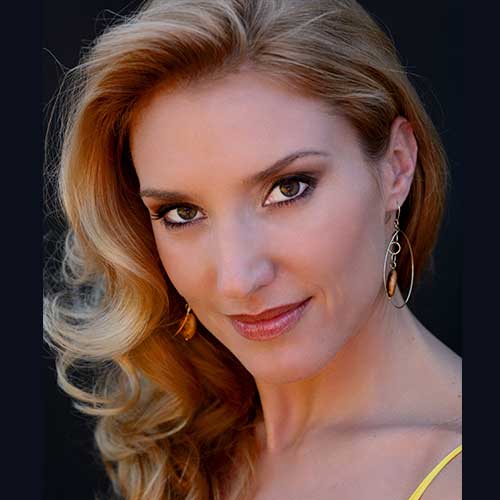 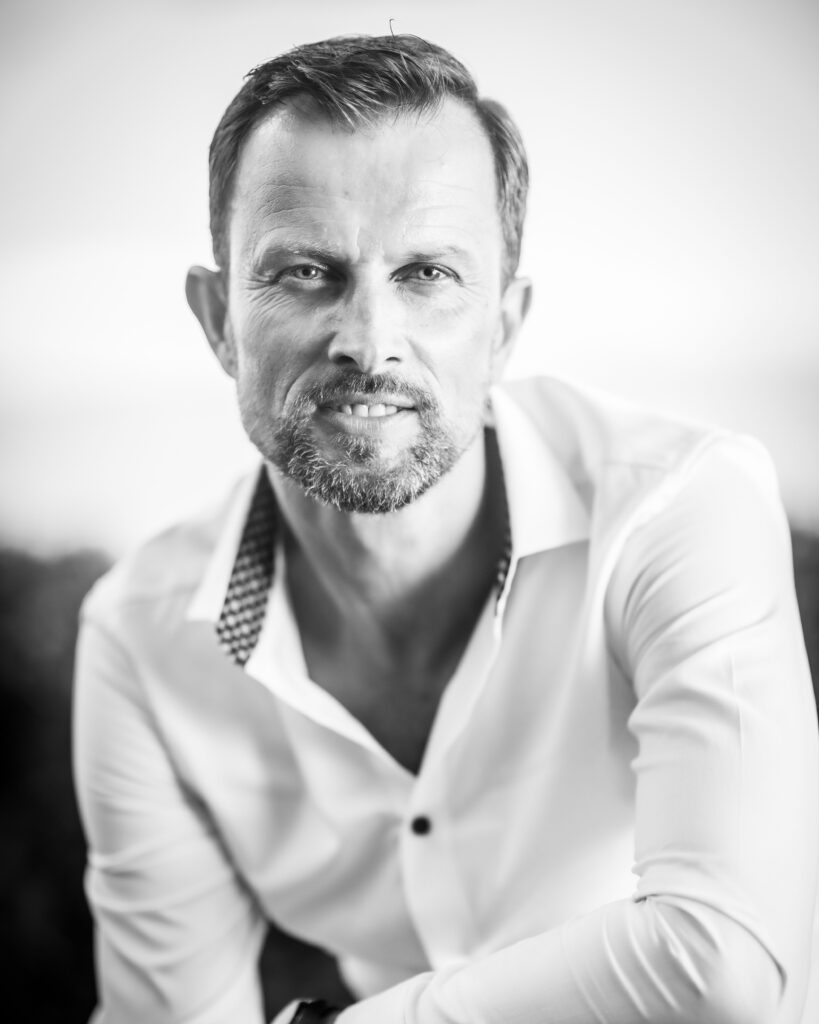 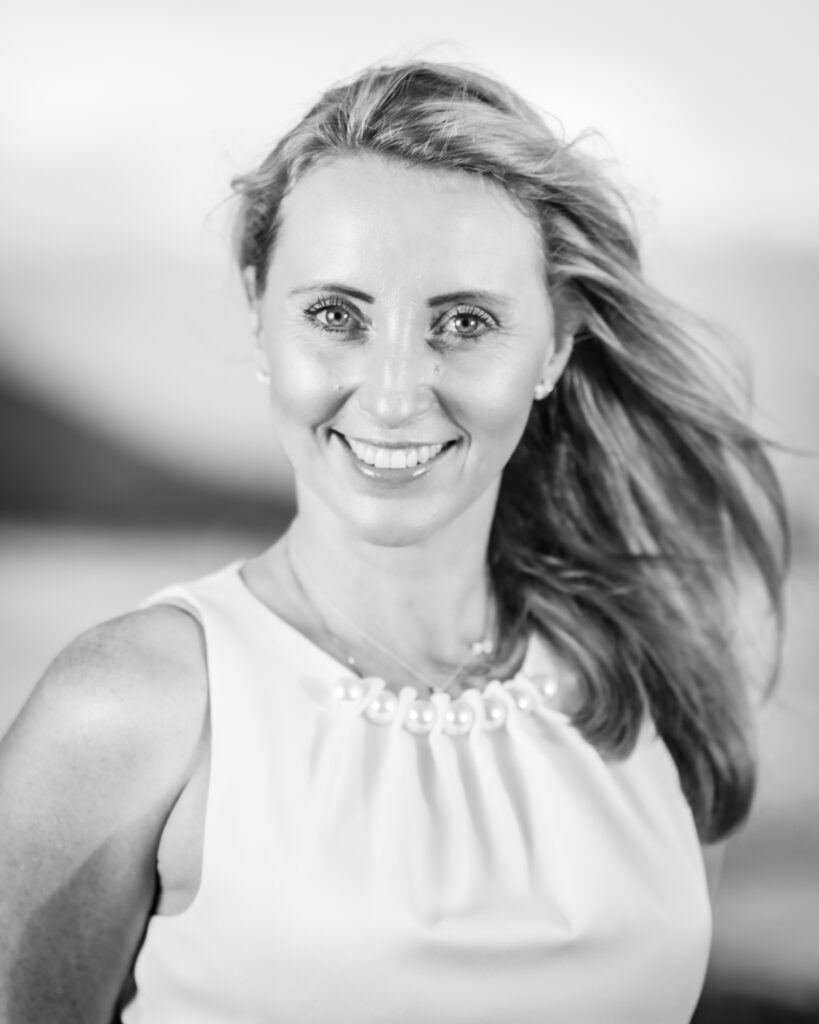 Michael Mead spent his early years traveling with his family and attending schools overseas. At 18, done with school and unsure of what he wished to do professionally, Michael decided to try his hand at accounting. After quickly establishing that perhaps the last thing he wished was to spend the rest of his life auditing, Michael enrolled in a teacher training class at a local dance studio, and was offered a job after only six months of dance training.

The lust for travel instilled in Michael in his early years soon took hold, ultimately leading him to California, where he opened Londance, now one of the top competitive dance studios in the U.S., in Costa Mesa, California. Though Michael sold his ownership share in 1989 in order to concentrate on the serious pursuit of a competitive dance career, he continues to teach there (and at Champion Ballroom in San Diego) to this day.

Michael and his partner Toni Redpath formed a professional partnership and developed a unique style that ultimately led them to setting a record by winning the U.S. Open Championships 4 years in a row (undefeated throughout) before retiring from competition in 2002. On September 28th 2000, Toni and Michael were married on the island of Kauai, becoming partners in life as well as on the dance floor.

Currently Toni and Michael coach many of the U.S. top competitive couples, as well as judging for competitions and traveling the world doing shows.

Toni Redpath is originally from Australia, and started ballroom dancing at the age of 9, after accompanying a friend to a local dance competition and deciding that it looked like too much fun not to try.

At 18, Toni represented Norway for three years with then partner Jan Tore Jacobson before moving to England and passing her Imperial Society Professional Exams with high honors. Toni later joined her family in America and began her professional career as an instructor at Mary Murphy’s Champion Ballroom Academy in San Diego, California.

Toni later formed a professional ballroom competition partnership with Michael Mead, and together they developed a unique style that ultimately led them to win the U.S. Open Ballroom Championships a record-setting four years in a row, before retiring from competition – undefeated – in 2002.

Slawek moved to the US in 2002 as a Polish National 10 Dance Champion, Polish Professional International Ballroom Runners up.  Slawek started to compete in American Smooth in 2009 and won the US and World title for 4 consecutive years 2010-2013.

Slawek and Marzena appeared on the Telivision Show Ballroom Bootcamp. They have choreographed for numerous TV Shows and Movie Productions.

They are currently the Directors and Owners of Dance Vision’s Mastery Camps Las Vegas. They are also Co-Owners of The Royal Ball.

Slawek and Marzena are happy parents of two children.

Marzena Stachura (originally from Szczecin, Poland) is a 4-time undefeated US and World Professional American Smooth Champion (2009-2013). Some of her titles include Polish 10 Dance Champion, Polish International Ballroom Runner up.

Marzena Stachura is a Championship Licensed Adjudicator, National Judge, invigilator and competition organizer.  She is a very passionate teacher and strongly believes in the quality of dancing. She loves to teach and share her knowledge with all of her students.

Marzena and her husband, Slawek Sochacki, appeared on the television show Ballroom Bootcamp. They have choreographed for numerous TV Shows and Movies Productions.

Currently they’re Directors and Owners of Dance Vision’s Mastery Camps Las Vegas. The are also Co-Owners of The Royal Ball.